Due to the Covid-19 public health emergency, the U.S. Commission of Fine Arts is continuing to review projects via virtual meeting, with staff remaining on duty through telework and intermittent office hours; for the latest information and to REGISTER for public meetings please click here. For general inquiries, email cfastaff@cfa.gov or call (202) 504-2200.

Since 1910, the Commission of Fine Arts has been responsible for the design review of government properties in the National Capital. The CFA reviews designs for federal and D.C. government buildings, monuments, memorials, parks, and public spaces throughout the District of Columbia, including the National Mall. The CFA also reviews designs for Arlington National Cemetery, the Pentagon, Joint Base Fort Myer-Henderson Hall, and the overseas military cemeteries of the American Battle Monuments Commission. In addition, the CFA reviews designs for all coins and medals issued by the U.S. Mint and heraldic designs by the Heraldic Branch of the U.S. Department of the Army.

Please note that D.C. and federal government projects submitted for CFA review prior to September 2014 are referred to as "Direct Submissions" in the meeting minutes and other meeting documents. 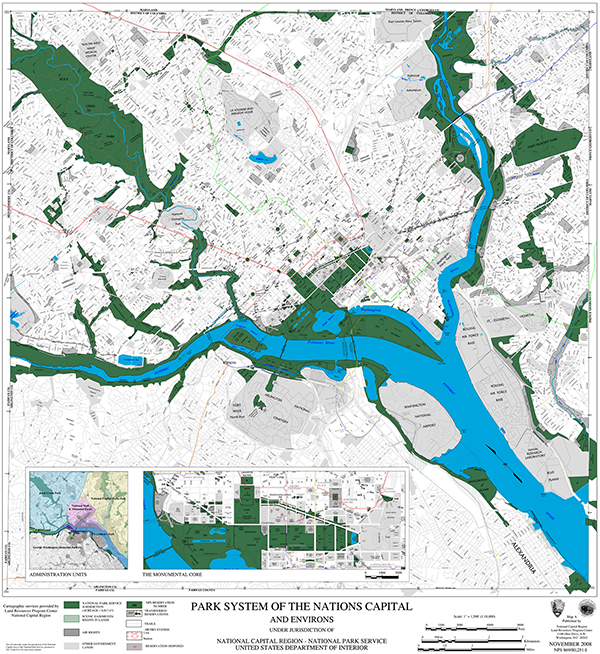